Translate text, voice and photos in up to 100 languages. Translator & Dictionary

In these modern times, we are increasingly connected to people from all over the world. Whether you’re traveling for business or pleasure, it’s important to be able to communicate effectively with those around you. That’s where the iTranslate Translator app comes in. This app is a must-have for anyone who wants to be able to communicate with those who speak a different language.

The iTranslate Translator app is available for both iOS and Android devices, and it offers a wide range of features to make communication easy. With over 100 languages available, you’re sure to find the one you need. The app also offers two-way translation, so you can both speak and understand the other person. In addition, there is a dictionary function that gives you access to over 5 million words and phrases. Plus, you can save your favorite translations for quick and easy access later on.

Whether you’re communicating with a colleague, customer, or friend, the iTranslate Translator app will help you do it effectively. So next time you’re traveling abroad or dealing with someone who speaks a different language, don’t forget to download this app!

• Text translator: Get free translation for text in over 100 languages.
• Translate text to speech: Listen to translation in male or female voices.
• Switch between different dialects when you translate.
• Dictionary & Thesaurus for all languages.
• Transliteration, Sharing, Favorites, History, and much more.

• Photo translator: With iTranslate’s Lens Mode, you can use your camera to translate menus, signs, and more instantly.
• Offline translation: Translate in over 40 Languages without an Internet connection.
• Voice translator: Translate Voice-to-Voice conversation and speech.
• Verb conjugations in different tenses.

Loved And Trusted By Millions

• 70 million downloads and over 120,000 reviews on our translator!
• never encounter a language barrier” – Time.com
• “This is a game changer.” – The Huffington Post
• Prominently featured Translation app on the Google Play Store
• Traductor español inglés, the best spanish translator

The iTranslate Translator app is a must-have for anyone who needs to communicate with those who speak a different language. With over 100 languages available and a wide range of features, this app will help you communicate effectively every time. So next time you’re traveling or dealing with someone who doesn’t speak your language, don’t forget to download the iTranslate Translator app!

Thank you for using iTranslate! To improve our App for you, we regularly bring updates to Google Play with improvements for both speed and reliability.

If you enjoy iTranslate, would you mind taking a moment to write a review on Google Play? We’d greatly appreciate it. 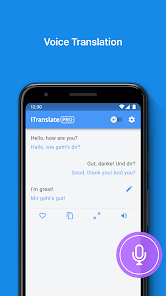 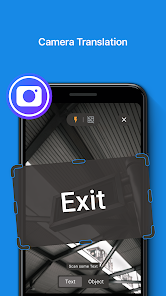 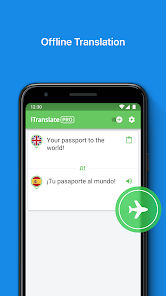 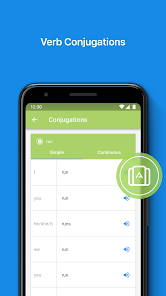 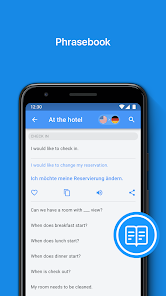 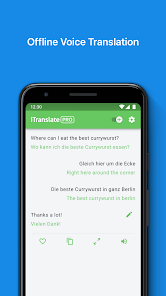 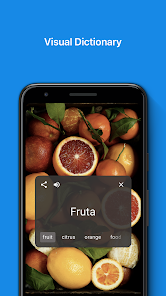 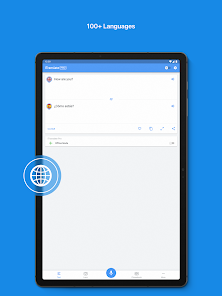 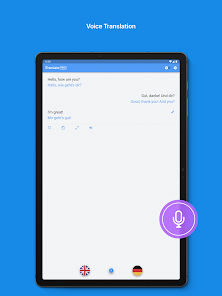 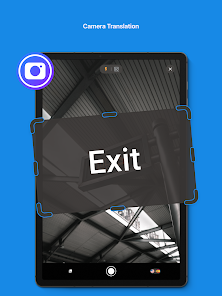 You are now ready to download iTranslate Translator for free. Here are some notes: